This morning it's bright, sunny and beautiful here with a predicted high of 60 degrees -- unseasonably warm, but I'm not complaining. However, tomorrow night the weather report is for another potential winter storm to move into the Atlanta area. I just hope we don't have a repeat of a couple weeks ago and hope that everyone that plans to be on the road starts with a full tank of gas this time and some basic preparations (blankets, water, food, etc.) in the event of another fiasco on the roads.

This morning I was in the mood for my Brussels-Onion-Bacon Hash again and wanted hubby to be able to enjoy it with me since he missed out on it yesterday morning. I went ahead and sliced up the rest of a 2-pound bag of brussels sprouts that I used part of yesterday. Even though there were more sprouts than both of us could eat, I wanted to go ahead and prepare all of them to use for something else later this week. So rather than cook everything together, I did it in stages. I roasted about a dozen strips of bacon in the oven and then diced, browned and rendered the remaining 6 or so slices of bacon in my skillet on the stove to make crispy bacon bits. I moved the bacon bits over to a paper towel lined plate to drain while I sauteed some thinly sliced onion until caramelized and well browned and then transferred them to a plate. I lightly sauteed and steamed (with a couple tablespoons of water) a big skillet full of sliced sprouts. I offloaded half of the lightly cooked sprouts to a bowl to put away and use later this week as well and put away the extra pre-cooked bacon to use later this week, too. I added back some of the bacon and onions to the skillet with the remaining lightly cooked sprouts and browned everything together well for the hash. I made us little bacon, egg and biscuit breakfast sandwiches using the leftover Buttermilk Biscuits from last week. I filled them with small thin omelets filled with a bit of cheddar cheese and folded them into little squares and topped the biscuits with bacon strips and the little folded cheese omelets. I served them alongside the brussels hash with fresh blueberries. It was a delicious Sunday brunch. I snapped a few photos below. Enjoy! 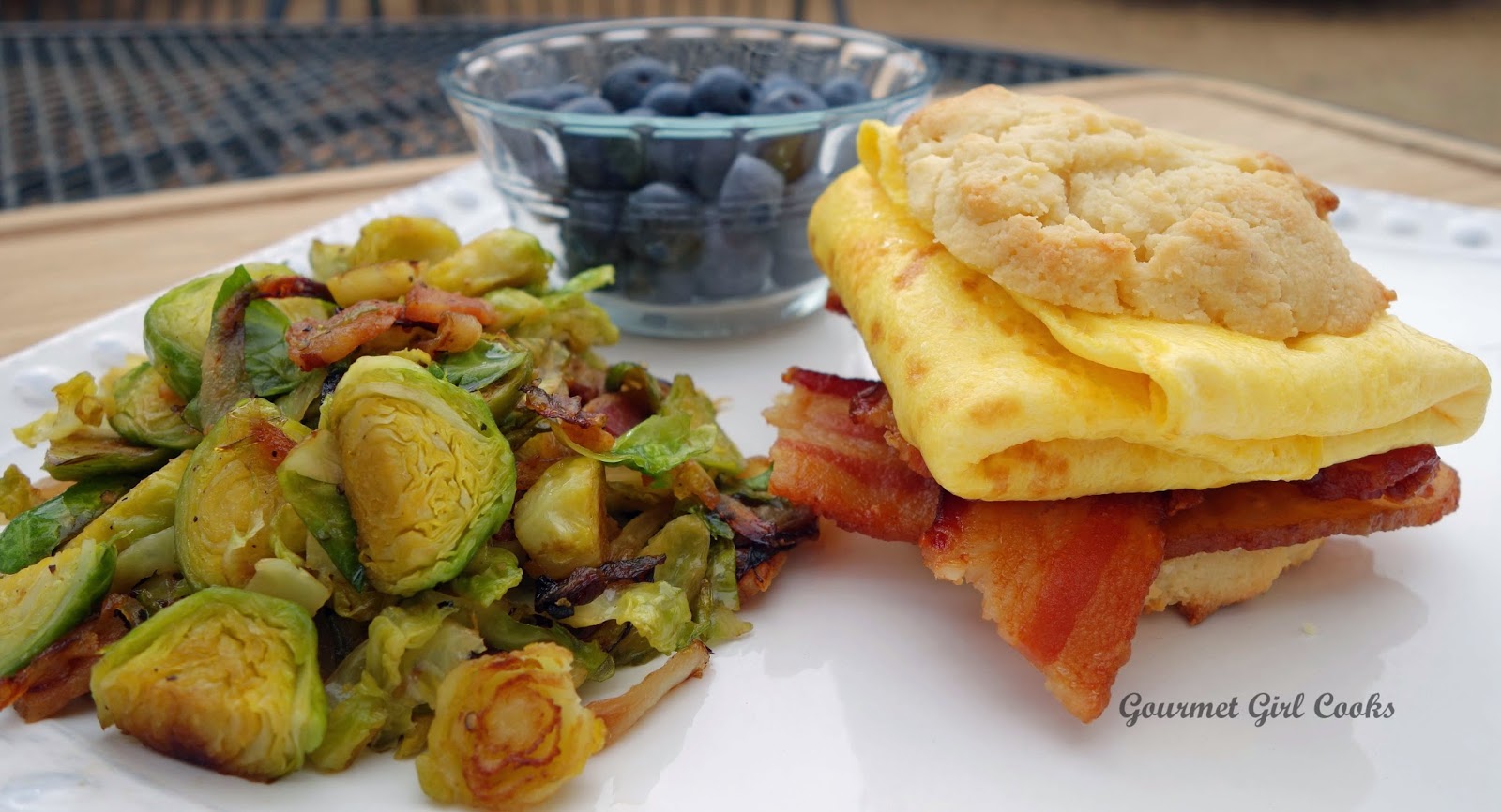 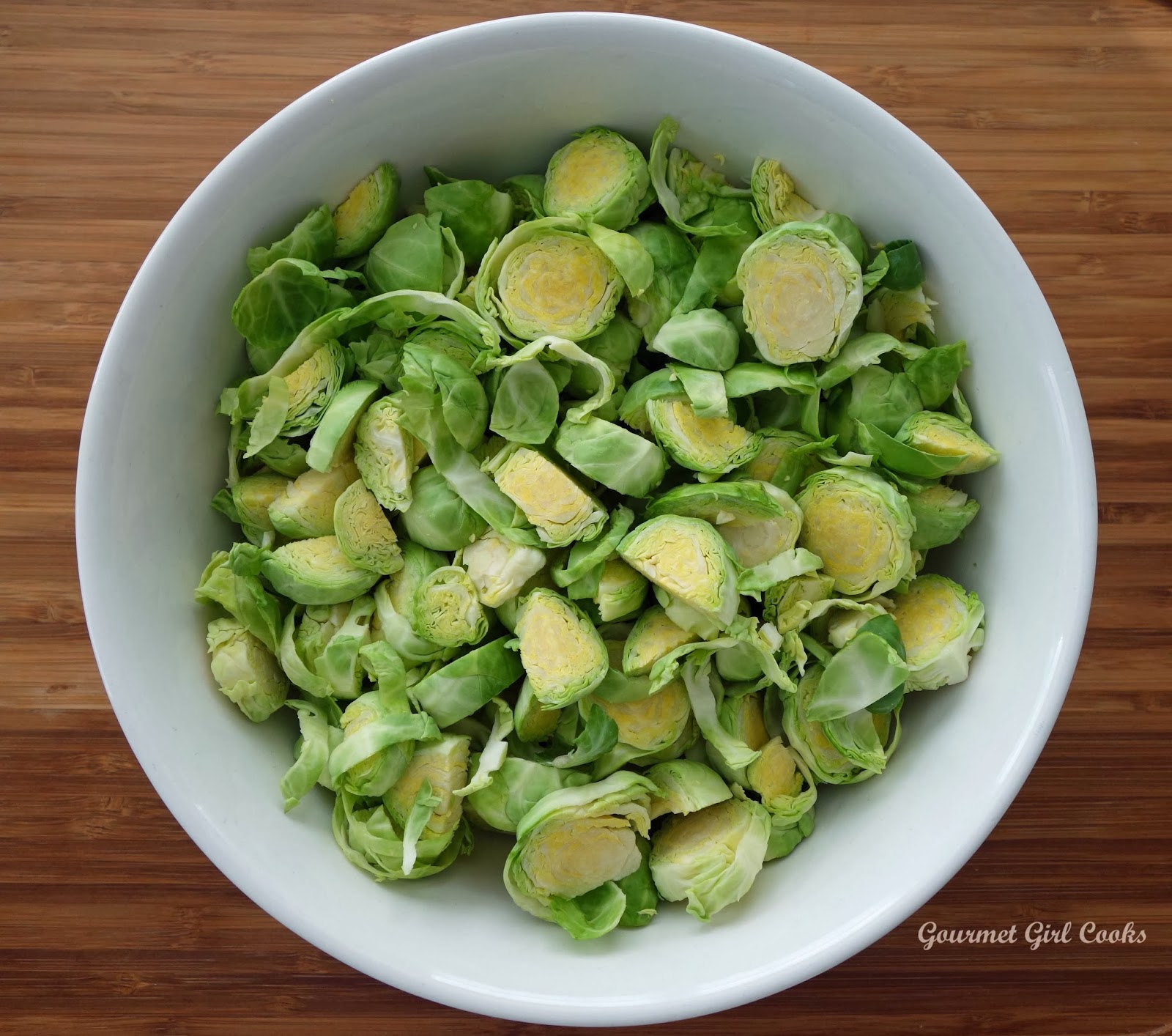 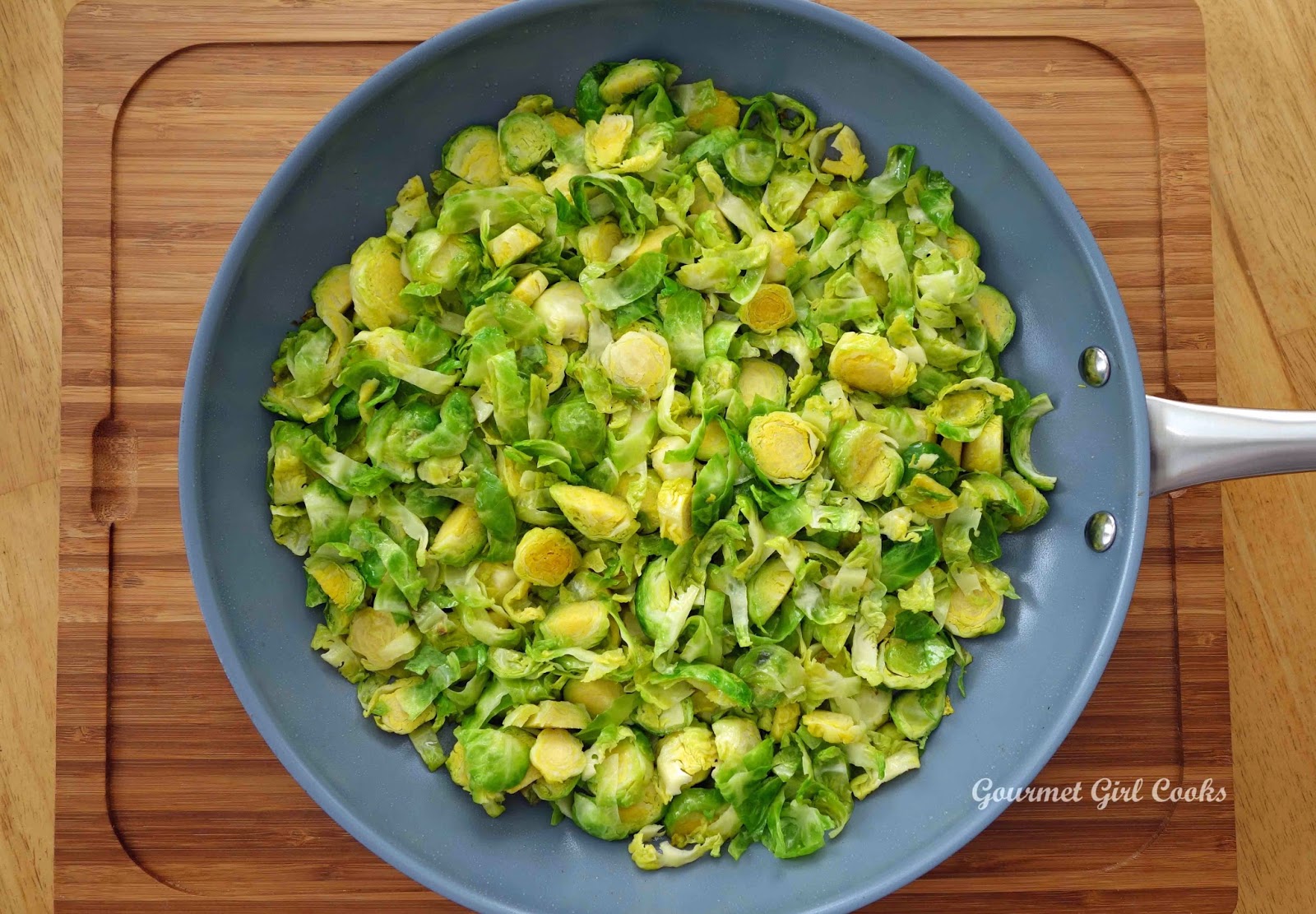 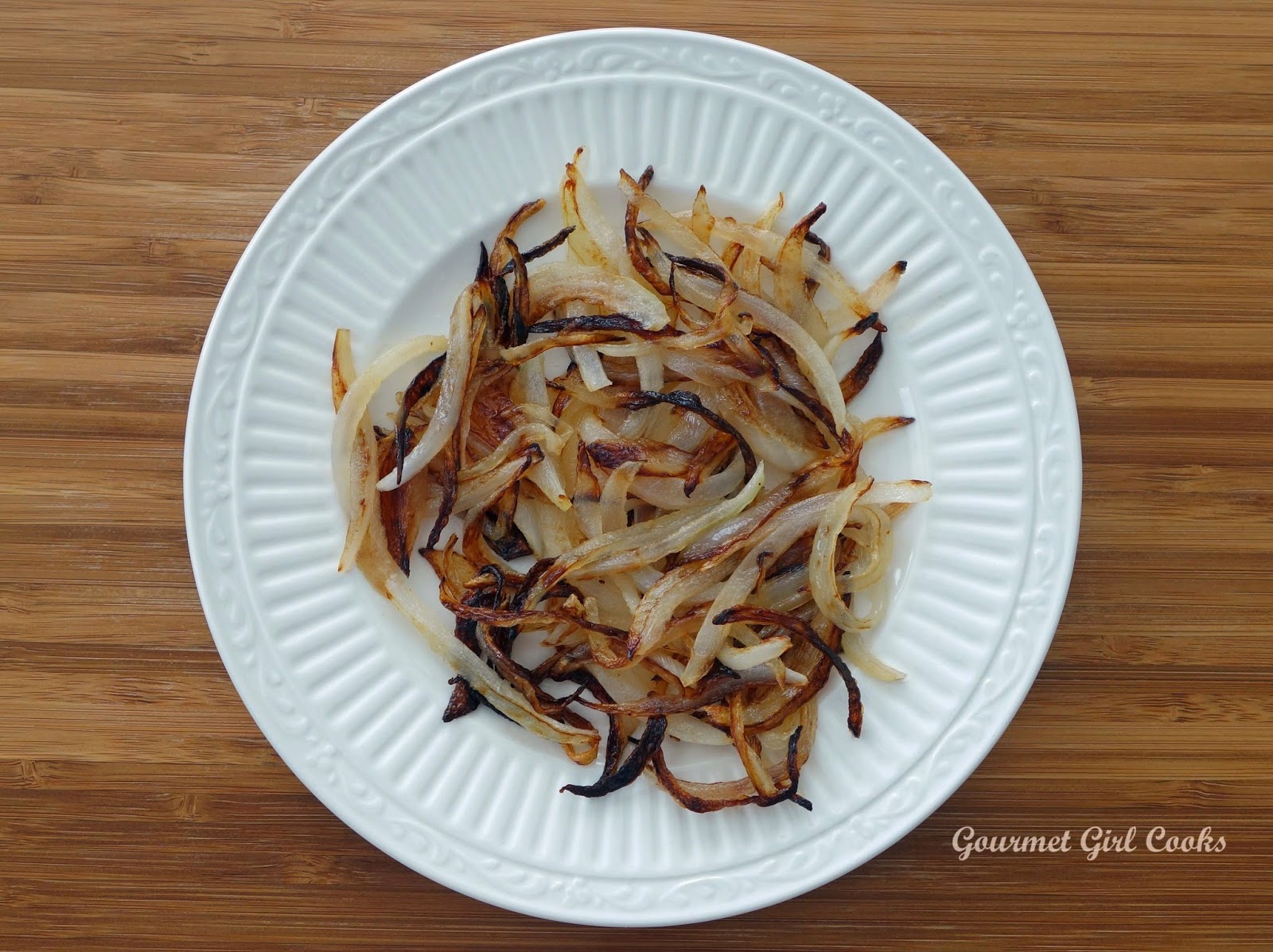 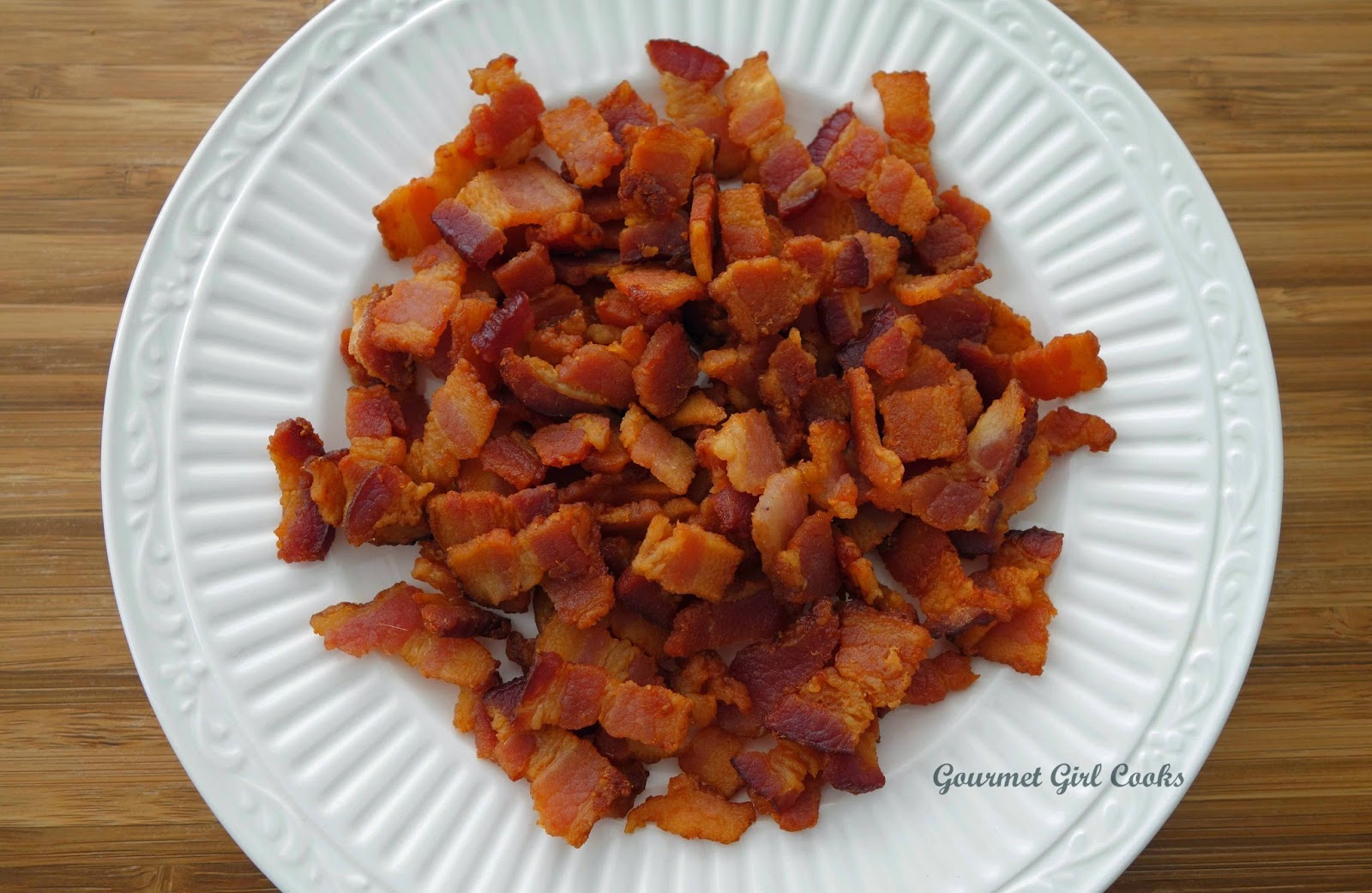 It's 6am on Monday morning here in Australia and that bacon, egg and cheese biscuit is all I can think about. I've never had brussels sprouts, onion and bacon hash but I'd eat the whole thing to get to the biscuit.

LOL, Maureen. You will have to make yourself some biscuits so you can enjoy them, too! :-)

Wow - watching weather predictions for Atlanta and it doesn't look good. Hope you can stay home until the worst is over. Wish I could send you warmer temperatures but we only had a high of 15 degrees here in northeast Ohio today. Not exactly tropical.

Hi GG, I sure hope that you and your family are alright! Thinking of you! Be safe and warm! Barbara.

Hi Pat -- It is pretty darn nasty out. We have had freezing rain, ice pellets (smaller than hail), snow and a combination of all. It is coming down like crazy right now -- you can hear the ice hitting the windows. I am home now and hope to stay here safe and sound! :-)

Hi Barbara -- We are home safe and sound...after a stint at the hospital in middle of the ice storm. I am just thankful to be home now! It is so much worse precipitation wise than the storm a couple weeks ago...but the BIG difference is this time everyone was smart and stayed home. Hope you are doing well! :-)

Hi GG. A trip to the hospital? That sounds so serious, since you braved the icy conditions! My thoughts are with you and your loved ones! Take good care! Barbara.