Tonight I made Cheddar Biscuit Sliders for dinner. What are Cheddar Biscuit Sliders you ask??? Well, it's fast food...the grain-free, REAL food way. Simply put, they are mini burgers sandwiched inside my Easy Cheddar Black Pepper Biscuits!  I had a little over a pound of ground sirloin in the fridge. I placed the beef in a bowl and added a couple tablespoons of finely diced onion and a few generous shakes of Montreal Spicy Steak Seasoning (you can buy it in your local grocery store) and mixed everything together well. I left the onion out of hubby's burgers since he doesn't care for it. I formed the ground sirloin into small patties the size of my biscuits and cooked them in a large skillet with a little bit of oil until they were medium-well. Since they are small, they cook quickly. I had a plate of Easy Cheddar Black Pepper Biscuits leftover that I made this past weekend for breakfast. Using a sharp serrated knife, I sliced them in half and placed them open-faced in a baking pan in a 300 degree oven to warm and lightly toast while the burgers cooked. While the burgers cooked and the biscuits warmed, I opened a package of fresh haricots verts (long thin French green beans) and placed them in a covered Pyrex casserole dish with 1 tablespoon of water and microwaved them on high for 2 minutes; then added a bit of diced fresh red bell pepper and microwaved another 2 minutes more. I drained the tiny bit of water in the bottom of the dish and added some Kerrygold Garlic & Herb Butter and a dash of Celtic sea salt...and in less than 5 minutes I had a beautiful, fresh side dish that is SO much better than boring french fries to serve alongside my burgers. So, tonight we had "fast food" for dinner. Fast food has understandably gotten a bad rap recently...but there is absolutely nothing wrong with eating fast food...as long as you are eating fast REAL food. Tonight I did just that! Before removing the sliders from the skillet, I placed some sliced white cheddar cheese with chipotle peppers (similar to pepper-jack cheese) on top of each to melt and then placed them on top of the biscuit bottoms, added a little squeeze of ketchup (with no HFCS) and then added the little biscuit lids...and "Voila"...Cheddar Biscuit Sliders. I loved utilizing the leftover biscuits as little slider buns...and I must say that they were so much better than any slider bun I had ever had before! I snapped a few photos below. If you'd like to see the recipe for my biscuits that I made this past weekend (and used here as slider buns)...the recipe is here: -----> Easy Cheddar Black Pepper Biscuits. Enjoy! 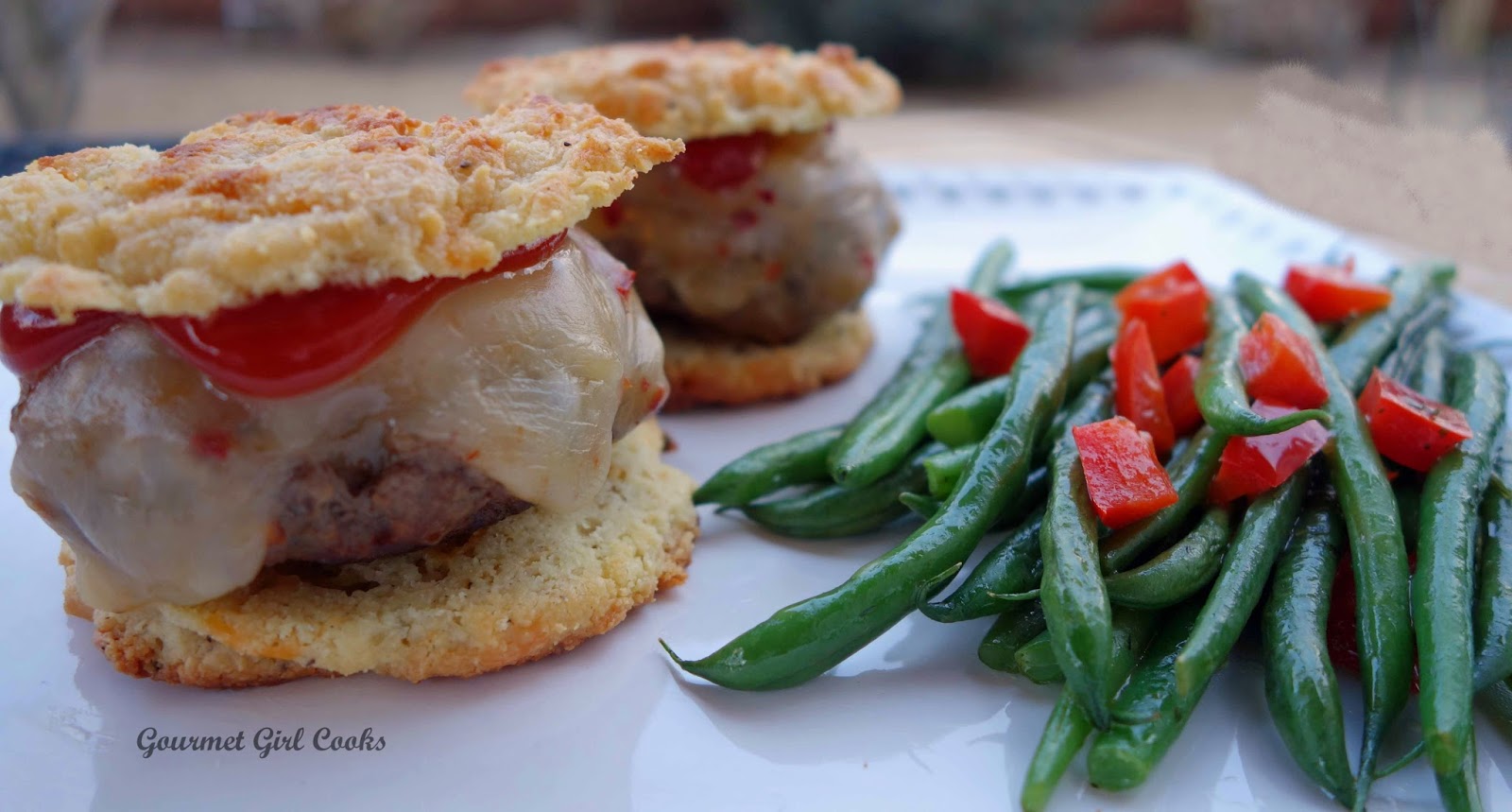 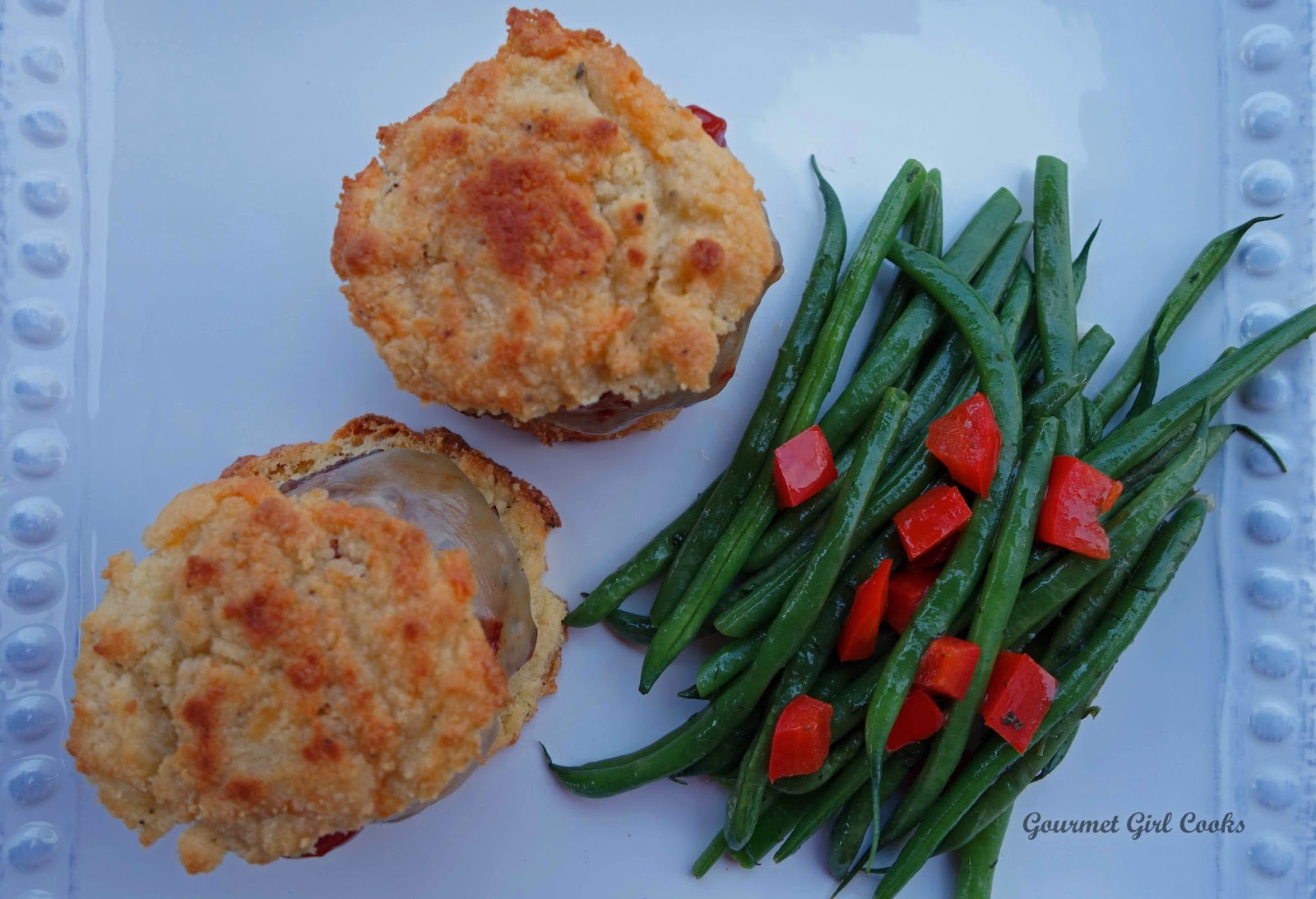 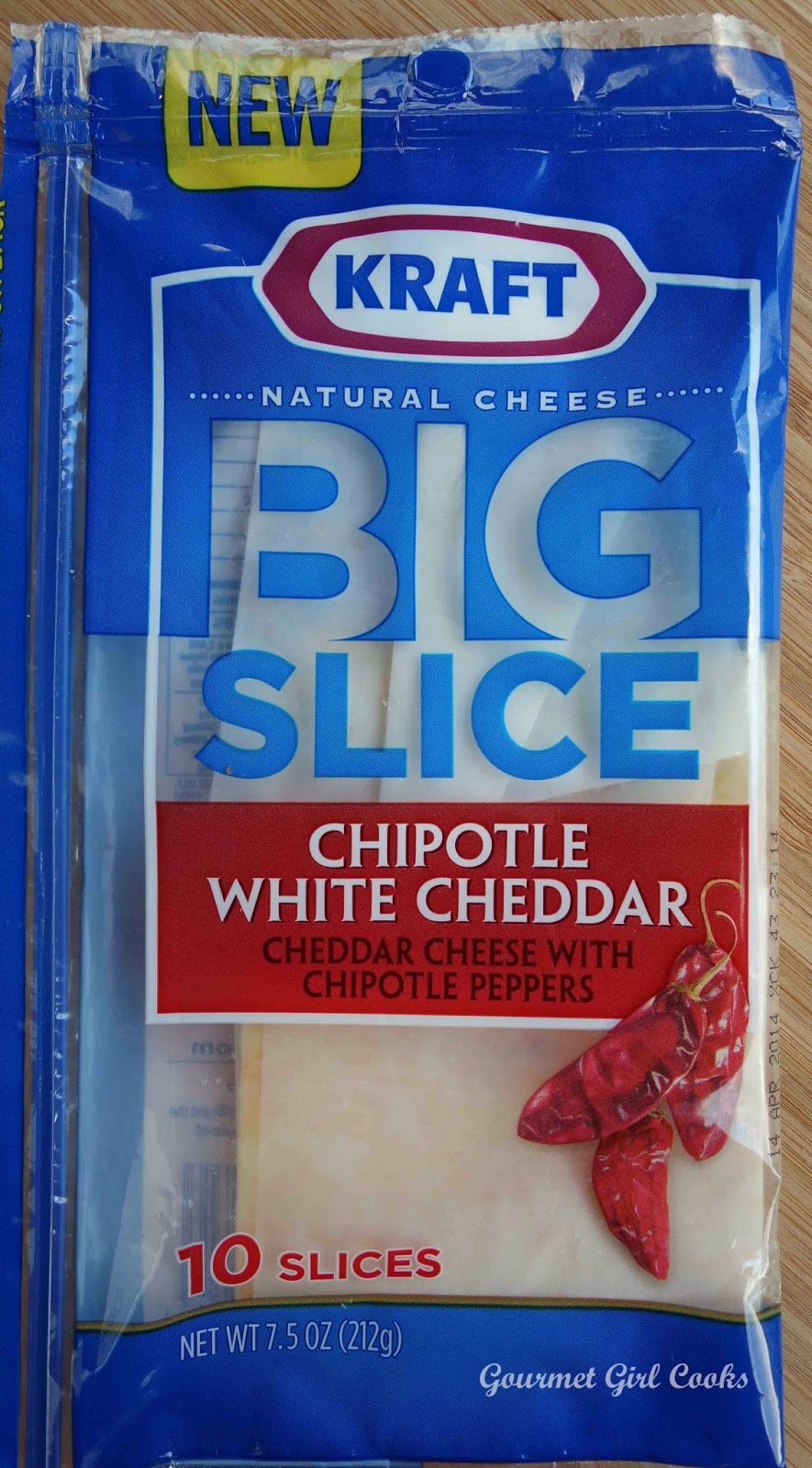 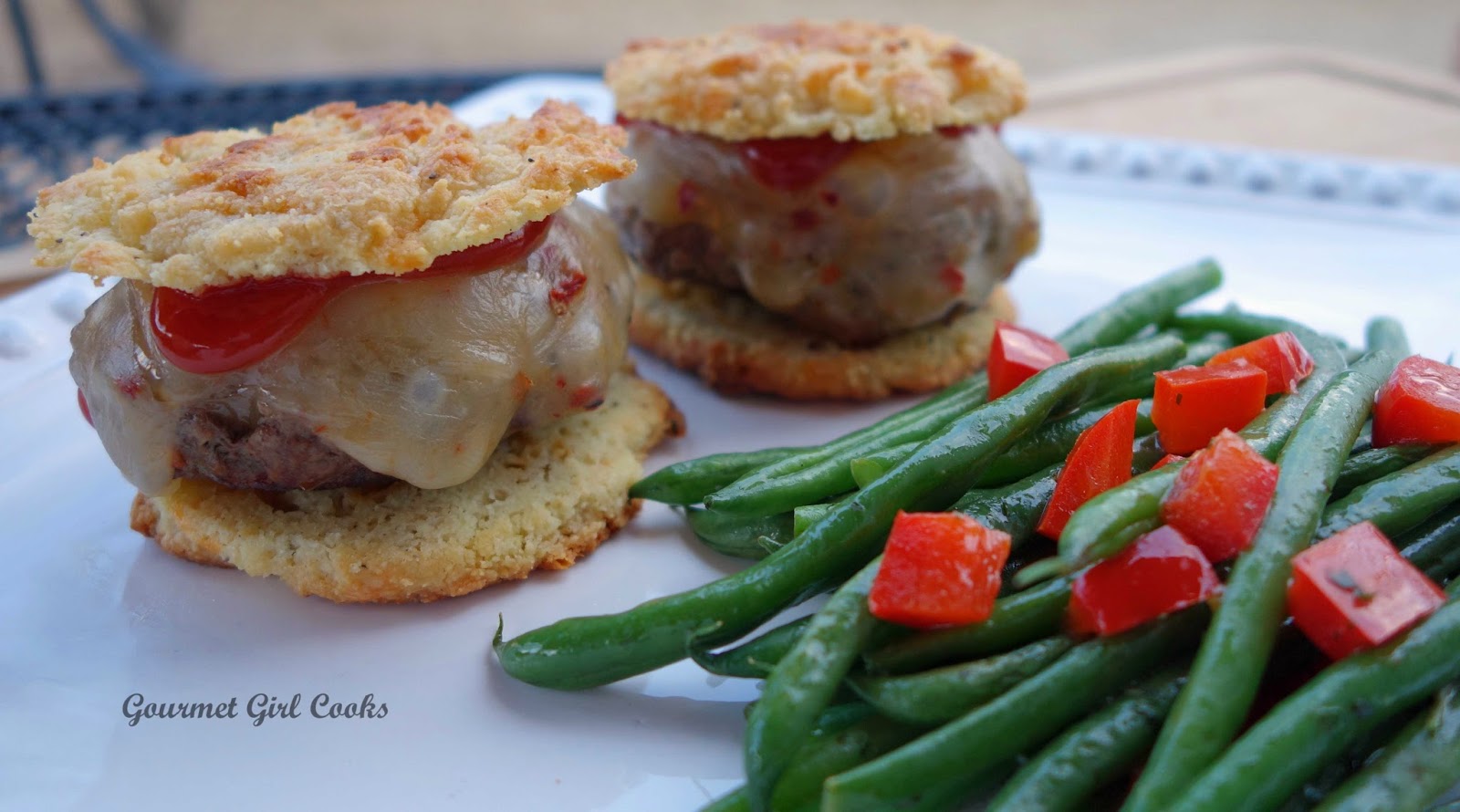 Where do you get the haricot verts? I've looked for them at my local publix but the only things I've seen are the French beans. - Neha

Hi Neha! I have occasionally found them at Publix, but not regularly. Most of the time I find them at Costco -- Sam's Club carries them sometimes, too. Costco sells them in 2 1-pound packages and they are beautiful. I make them as a side veggie every Christmas and add the red bell pepper and toasted almonds to them. Hopefully you can find them -- I like them when cooked to "tender-crisp" stage -- where they have a little bite to them and they stay nice and bright green. :-)